Google Chrome is a browser that combines a minimal design with sophisticated technology to make the web faster, safer, and easier. Google Chrome also uses a brand new javascript engine (V8), which is much faster than existing javascript interpreters. This means you can create more complex and more intensive AJAX applications with fewer speed and processing constraints. Finally, Google Chrome is built on top of Blink (WebKit fork), so Google Chrome users will benefit from the CSS3 features being added to Blink (WebKit fork) as those features are released.
Its software architecture was engineered from scratch (using components from other open source software including WebKit and Mozilla Firefox) to cater for the changing needs of users and acknowledging that today most web sites aren’t web pages but web applications. 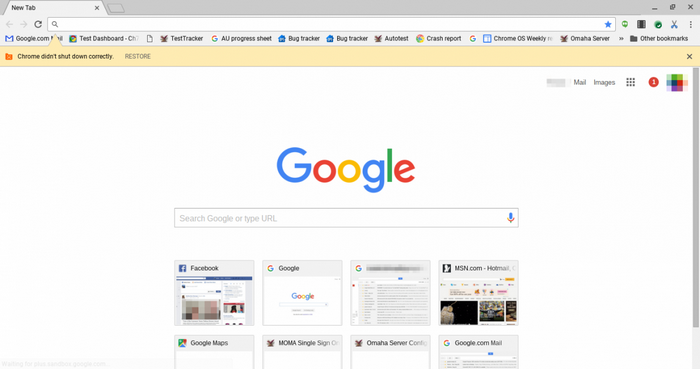 Login or register to see spoiler's content
Spoilers are only visible for VIP users.

this is link work for me.

Yes, but also the links that we have are working properly… Thanks anyways for your link
Only registered users are allowed to comment