RePack by elchupacabra — Multilingual interface and Portable version in a single installer.
Apowersoft Screen Recorder is an easy-to-use and professional desktop tool for recording screen and audio activity at the same time. It also allows you to save your videos as standard WMV files. By using its built-in converter, you can convert those WMVs into AVI, MP4, FLV, and SWF, and many other formats with no quality loss. 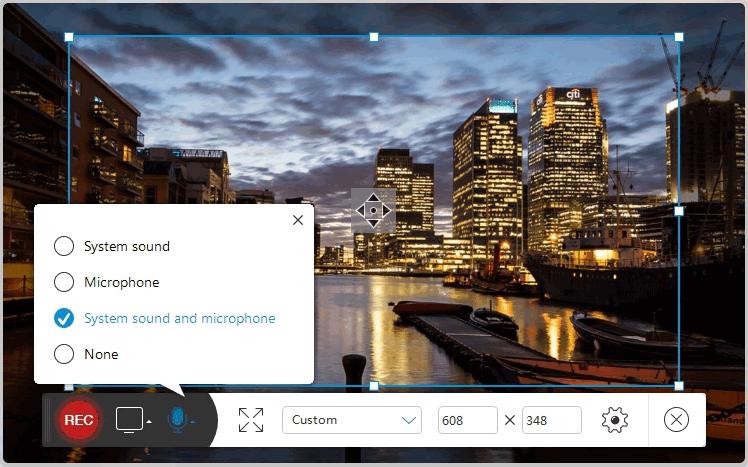 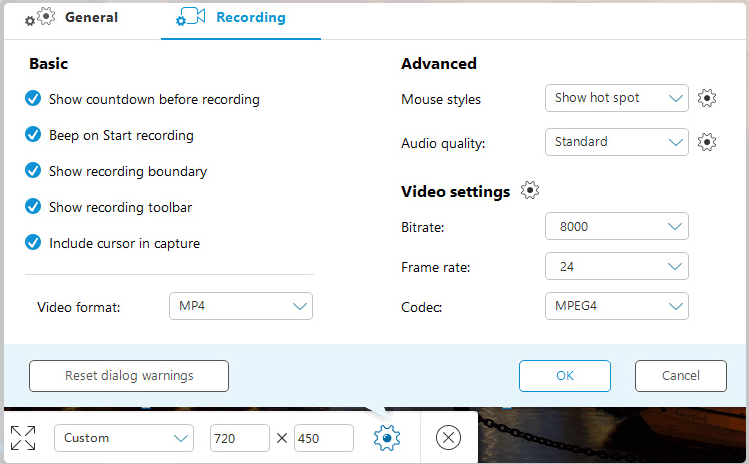