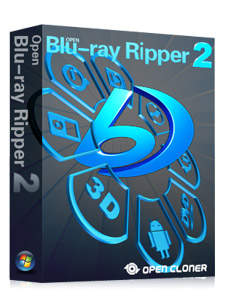 Open Blu-ray ripper 2 has the new function of converting 2D to 3D movies and setting 3D features. Meanwhile, this new Blu-ray ripper enables you to trim and crop your Blu-ray movie as well as adjust the brightness, contrast, saturation, vertical flip, horizontal flip and the movie effect. You can also add text and image watermarks into your Blu-ray movies. The GPU acceleration makes the Blu-ray conversion much faster than before.


Features
HST™ — Speed it up 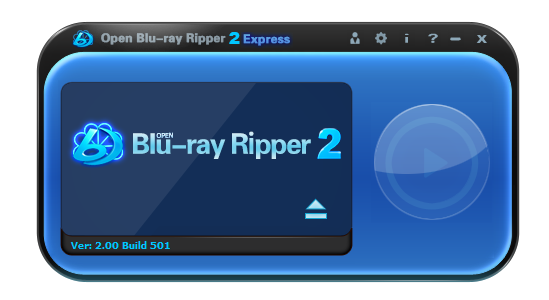