Wake On LAN is a useful software application that enables users to send a Wake-on-LAN signal to other computers in their network, in order to trigger a power management action, namely wake up or shut down. 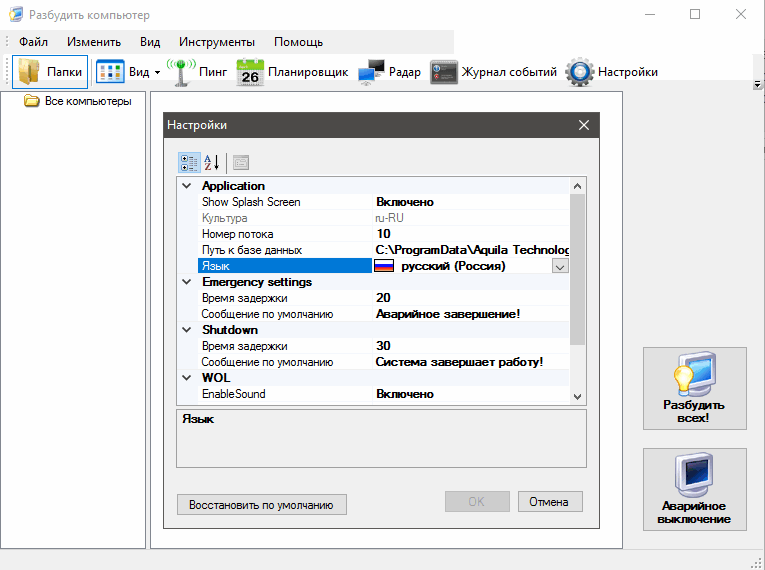