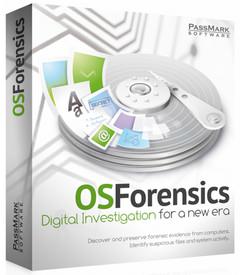 OSForensics allows you to identify suspicious files and activity with hash matching, drive signature comparisons, e-mails, memory and binary data. It lets you extract forensic evidence from computers quickly with advanced file searching and indexing and enables this data to be managed effectively.

Uncover Recent Activity
Find out what users have been up to. OSForensics can uncover the user actions performed recently on the system, including but not limited to:

Collect System Information
Find out what's inside the computer. Detailed information about the hardware a system is running on: 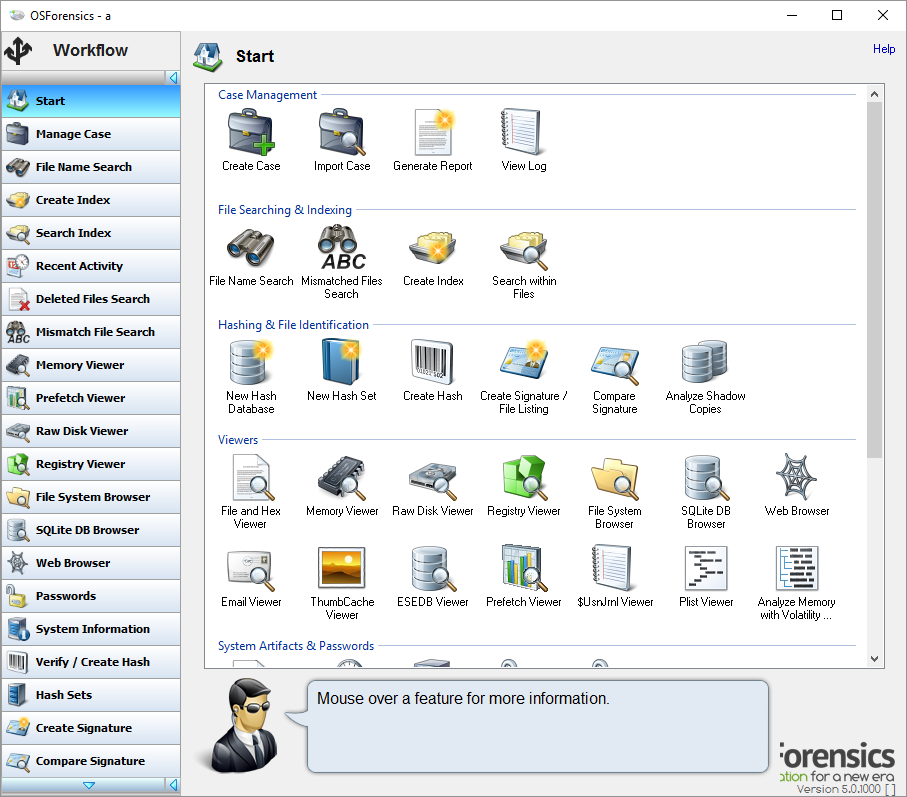