A handy 2-in-1 video and audio recorder that lets you capture any video and audio from any source on your computer screen with a single click, and edit and save the recordings in any format and device with high quality retained. 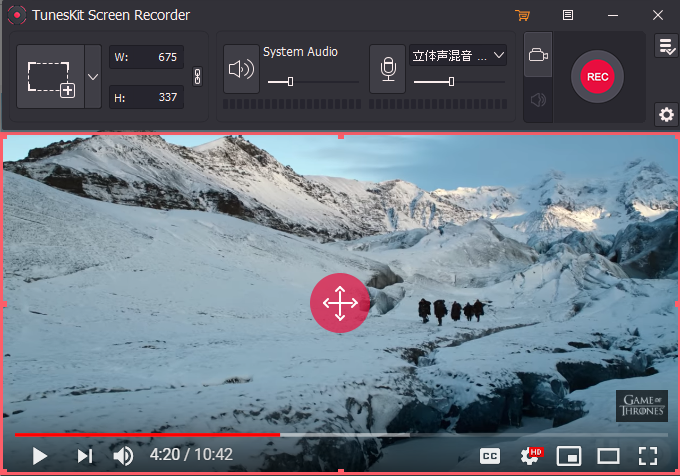