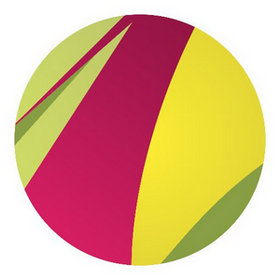 When it comes to graphic designers, and vector editors CorelDraw and Adobe Illustrator are the titans of the industry. While their repertoire of features is nothing less than impressive, not all people require all the provided bits and bobs and may prefer something on the simple side of things.

Feature-rich but not at all intimidating

Create everything from websites, covers, icons, logos, or printable flyers with the help of this nifty design tool 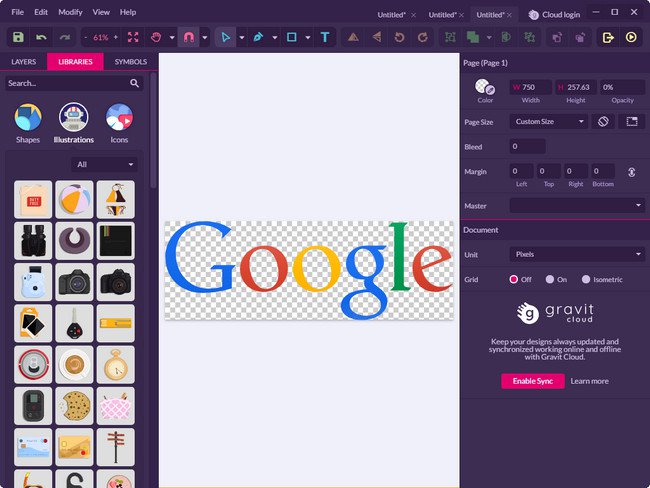