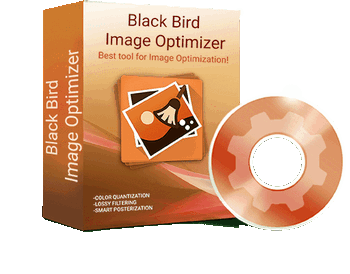 Practically no change of getting something wrong while using this app

Overall, a fairly competent image optimizer, however, it might just be a bit too pricey 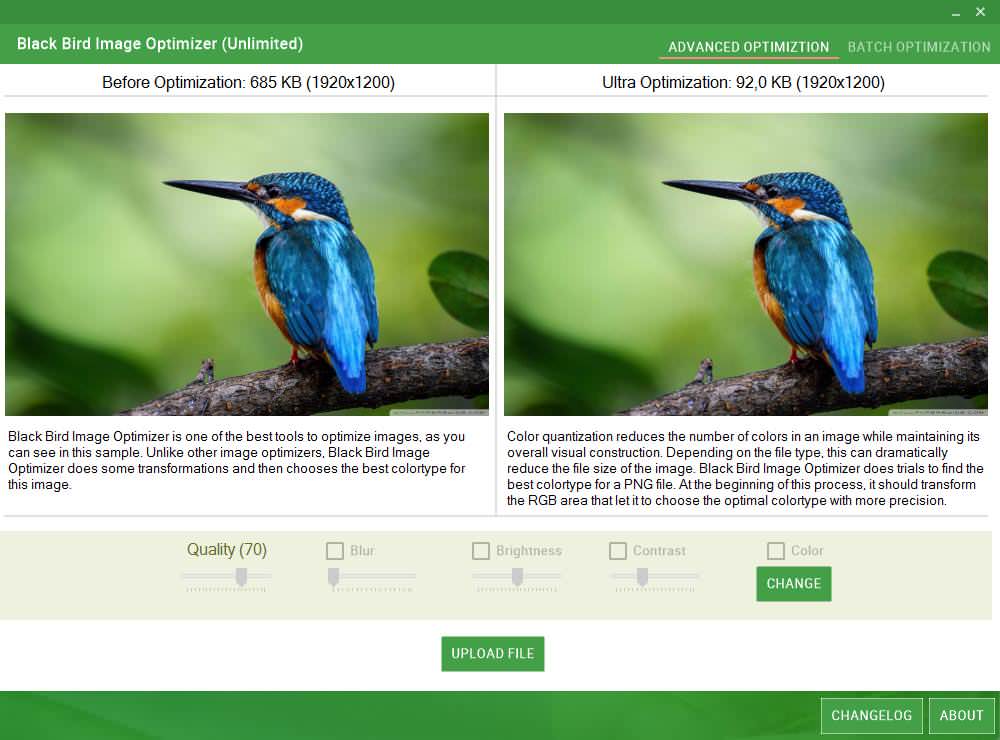