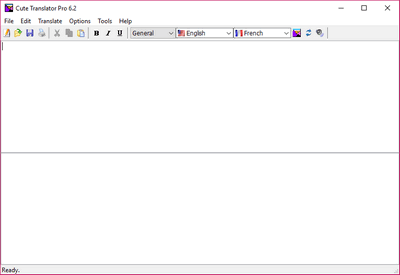 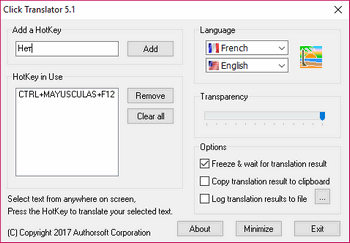 Click Translator is a tool that provides instant translation of your selected text in 53 major languages. All you have to do is to select text from anywhere on screen and with one keystroke you will get its translation in a balloon message. Click Translator removes language barriers across the World Wide Web and enables you to communicate in different languages with ease.

Cursor Translator enables you to pick and translate word/words from anywhere on screen with your mouse cursor moves on it/them. 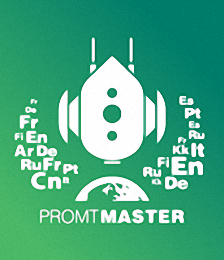 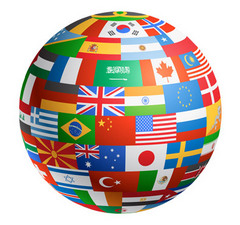 QTranslate is a free translator for Windows (Windows 8/7/Vista/XP/2008 Server/2003 Server). With this small utility, you simply select the text you want to translate and then press hot key (Ctrl+Q to show translation in the popup window or Double Ctrl click to show the translation in the main window). The program also has the ability to speak text (Ctrl+E) and perform a dictionary search (Ctrl+Alt+Q). Also, you can open the main window and type text manually.

EveryLang — The program will allow you to translate any text, check spelling, switch and show current keyboard layout, monitor the clipboard and text input from the keyboard and many more. 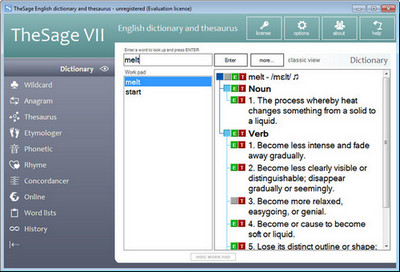 TheSage's English Dictionary and Thesaurus is a professional software package that integrates a complete dictionary and multifaceted thesaurus of the English language into a single and powerful language reference system. TheSage can look up words directly from almost any program (IE, Word, Firefox, Outlook, Thunderbird,… ).

memoQ Translator Pro — is a desktop application for translators designed to increase productivity and quality by offering state of the art functionality for translation work. memoQ translator pro is a Microsoft Windows application that you can use on any Windows computer or using VMware Fusion, Bootcamp or Parallels on the Mac. 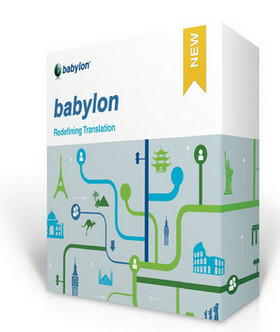 Babylon 10 is the world’s leading dictionary and language translation software. Babylon offers you the most intuitive tool for all your translation needs. With Babylon you can quickly translate emails, web pages, documents, instant messages, and more.