Much Faster Analysis and Defragmentation.

More Ways To Select Files That You Want High Performance From Or To Archive.

Many Other Miscellaneous Enhancements And Bug Fixes. 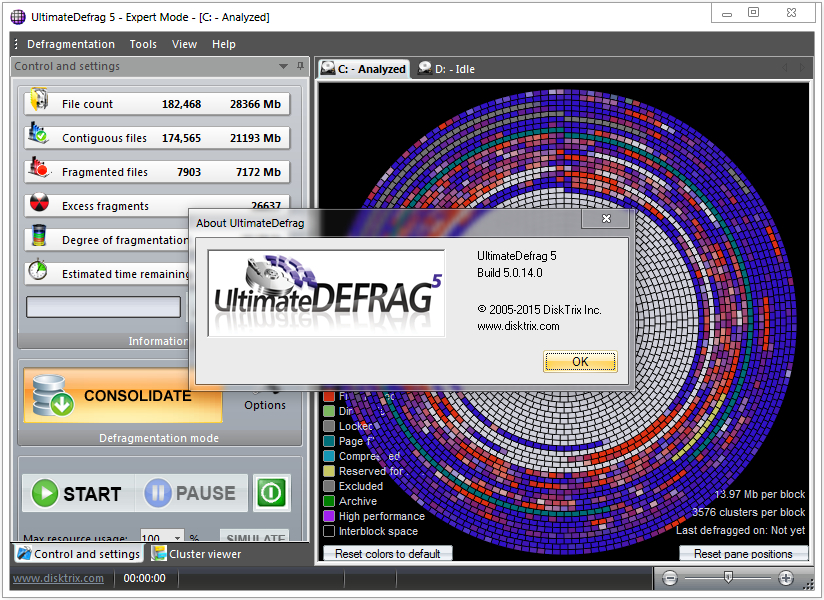