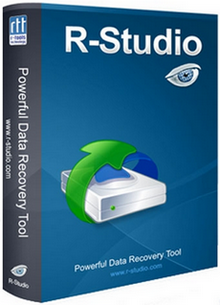 RePack by D!akov — Russian / English Registered and portable versions in a single installer!
RePack by KpoJluk — Multilingual registered and portable versions in one installer!
R-Studio is a family of powerful and cost-effective undelete and data recovery software. Empowered by the new unique data recovery technologies, it is the most comprehensive data recovery solution for recovery files from FAT12/16/32, NTFS, NTFS5 (created or updated by Windows 2000/XP/2003/Vista), HFS/HFS+ (Macintosh), Little and Big Endian variants of UFS1/UFS2 (FreeBSD/OpenBSD/NetBSD/Solaris) and Ext2FS/Ext3FS (Linux) partitions. It functions on local and network disks, even if such partitions are formatted, damaged or deleted. Flexible parameter settings give you absolute control over data recovery.


The R-Studio data recovery software was originally developed for use by data recovery experts, system administrators, IT professionals, and advanced and experienced computer users. Some of R-Studio's features were even designed exclusively for computer forensic experts, and most R-Studio users don't need every single feature of the software.

Because of the many features presented in R-Studio, there may be inexperienced users who find its interface and abundant functionality a bit confusing. We've actually tried to simplify the software interface as much as possible and have included a detailed Help Manual with the product. However, we recommend to those who still feel uncomfortable with the software after reading the Manual that they start their data recovery experience with the R-Undelete file recovery tool. Its three-step wizard-oriented user interface provides an easier way to perform ordinary data recovery tasks without any compromise to their efficiency. It's the best choice for basic and some advanced data recovery needs. Below you may compare the main features of R-Studio and R-Undelete. 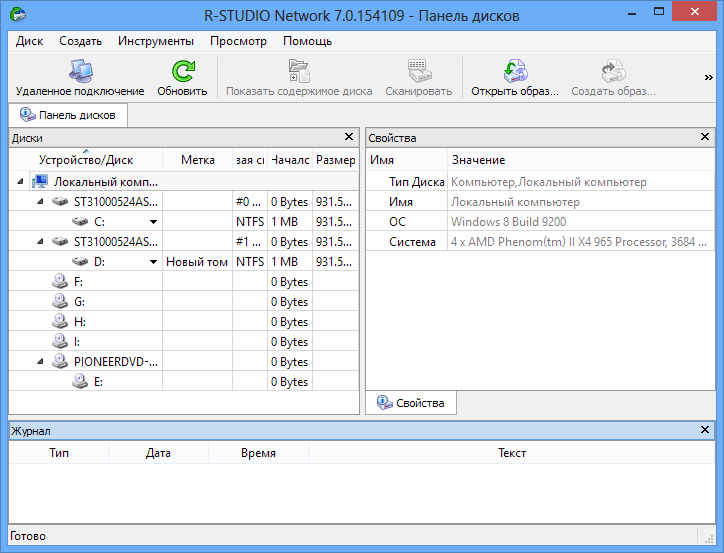