Cydia is developed by Jay Freeman (also called «saurik») and his company, SaurikIT. The name «Cydia» is an allusion to the Cydia Genus Of Moths, notably the Codling Moth(with a scientific name of Cydia pomonella), which is the proverbial «worm in the apple.» 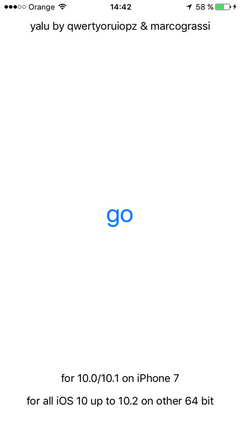 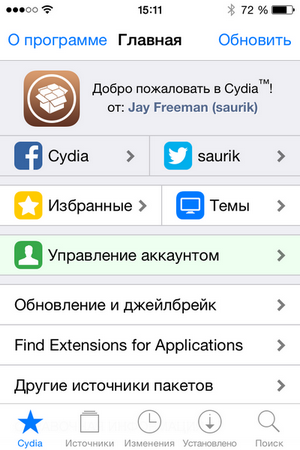